The manner in which the Seminary community governs itself exhibits how important each person’s contribution is to the interdependent working of the community. Constitutional authority for the governance of the Seminary rests with the Board of Trustees, which has delegated certain governance responsibilities to the faculty.

The oversight of the immediate operation of the Seminary is provided by the faculty and various offices of the administration. The faculty exercises certain of its responsibilities through a Seminary Plan of Governance, which includes members from all parts of the community, including students’ spouses, who meet in standing committees to take on community, church, and wider world issues and offer recommendations to the decision-making body called the Seminary Council. The Council includes members of the faculty, some administrators, staff representatives, and students elected by the student body.

The Seminary Council has approximately one student member for every two faculty members. There are five standing committees that help the community remain faithful to God’s call in the community and the world: the Academic Committee; Christian Life Committee; Community Affairs Committee; Committee on Cultural and Religious Diversity; and the Gender and Ministry Committee. These committees and their task forces are responsible for the many social activities and learning experiences that bind together the people of God.

The management and control of Louisville Presbyterian Theological Seminary is vested in its Board of Trustees, an elected body of up to 37 members. The Trustees give oversight to the operations of the Seminary through shared governance with the Seminary President and its faculty. The Trustees elect the President and faculty and confer degrees. The Board of Trustees has responsibility for the policies governing all aspects of Seminary life.

The Board of Trustees meets twice each year for two to three days. The work of the Board is accomplished through its committees, including the following standing committees: Executive, Academic Affairs, Finance, Philanthropy & Stewardship, Audit, Governance, and Student Life.

For information about the Board of Trustees and its membership contact the Office of the President. 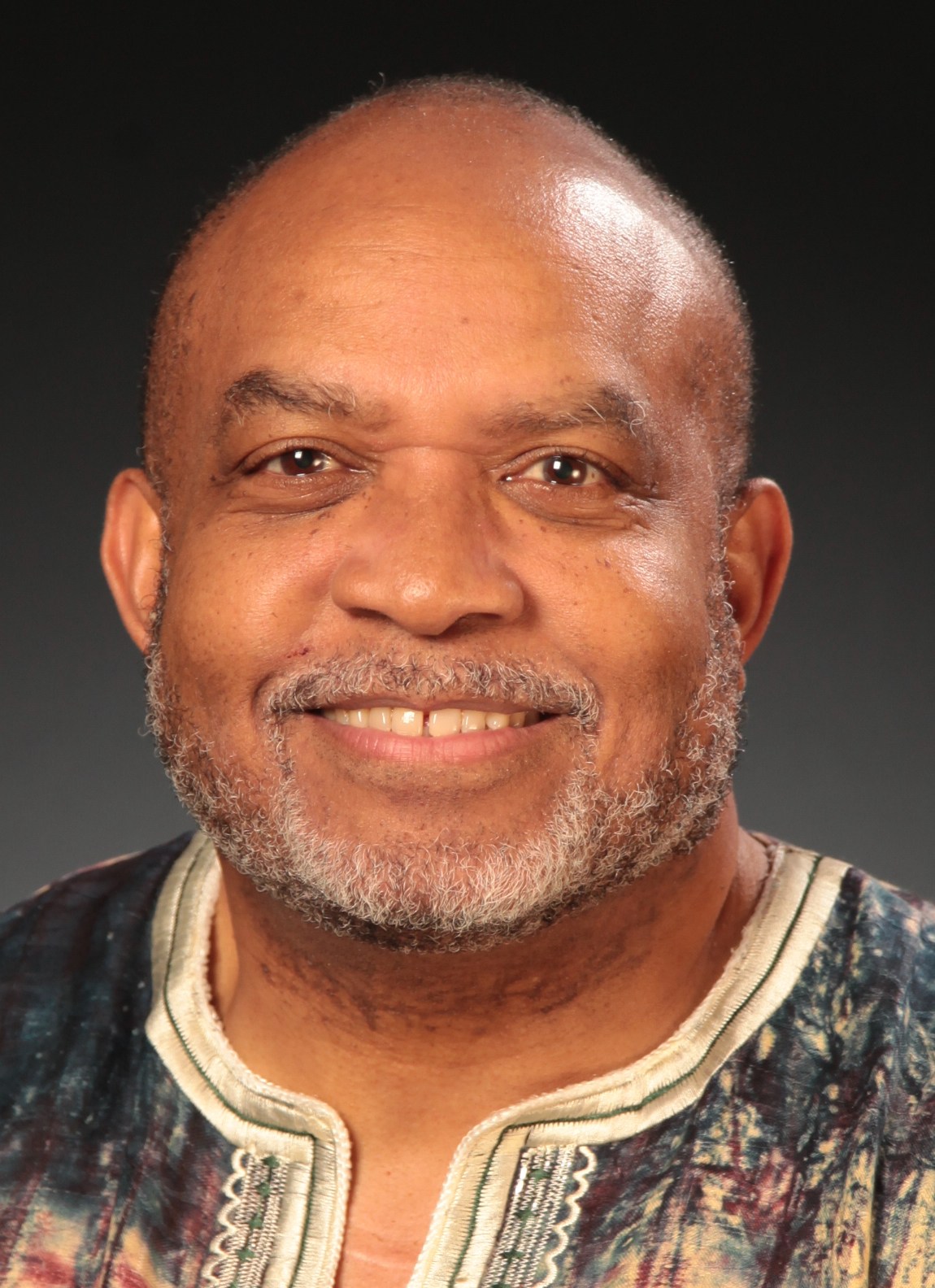 A scholar, author, consultant and speaker on the subject of African American and U.S. religion and culture, Pollard was previously dean of the School of Divinity and professor of Religion and Culture at Howard University in Washington, D.C.

Pollard said he was drawn both by the history and the current trajectory of Louisville Seminary.

“Rare is the theological institution today that innovates well in contemporary society, modeling theological education for just inclusivity in an increasingly diverse world,” Pollard said. “As much of our society is focused on division, I will ensure that Louisville Seminary will continue to build bridges between people of different religious, social and cultural perspectives, through teaching and scholarship, and the preparation of persons for lives of faithful witness and public service.”

Prior to his eleven years at Howard University, Pollard served as director of Black Church Studies and chair of American Religious Cultures at Emory University, and taught at Wake Forest University and St. Olaf College. He earned degrees from Duke University, Harvard University Divinity School and Fisk University.

Pollard is the author of Mysticism and Social Change: The Social Witness of Howard Thurman (1992), editor of an edition of W.E.B. DuBois’s The Negro Church (2011), and co-authored of Helpers for a Healing Community: A Pastoral Care Manual for HIV/AIDS (2006). He has also edited and co-edited several volumes including How Long This Road: Race, Religion and the Legacy of C. Eric Lincoln (2003); The Papers of Howard Washington Thurman Volumes I and II (2009); and The Black Church Studies Reader (2016). He has also written dozens of book chapters, journal articles, and op-eds.

Get to Know Alton

The primary responsibilities of the Faculty Council include the review of students; changes in the MDiv, MAR, and DMin curricula; the hiring, periodic review, and promotion of faculty, including adjunct and visiting faculty; review of sabbatical proposals and reports; and meeting accreditation requirements of recognized accrediting agencies for all academic programs. Tenured faculty members have oversight of the hiring and promotion of faculty members. (Some of the foregoing actions require approval by the Board of Trustees; see By-Laws for details.)

The faculty normally meets at the conclusion of the Seminary Council meetings or upon call of the President. The President presides at faculty meetings; in the absence of the President, the Dean presides.

The areas of responsibility of the Seminary Council are spelled out in the Plan of Governance. They involve specific responsibility for the MDiv, MAR, and MFT curricula and community life.

The President, the Dean, or the President of the Student Body presides.

The primary purposes of these meetings are to facilitate communication among the four major areas of the Seminary and the Louisville Institute and to provide a forum for mutual exchange, support and encouragement.

The Administrative and Staff Council is composed of all administrative members of the Seminary. Its purposes are to provide communication within the administration, to identify emerging problems or issues to be addressed, and to offer education about the intersecting areas of the Seminary’s life. It normally meets once a month during the academic year, and the President presides.

Title IX prohibits schools, colleges, and universities that receive federal funds from discriminating based on sex—whether in the form of different treatment, or hostile educational environment created by sexual harassment or assault. The Title IX Coordinator oversees all aspects of Louisville Presbyterian Theological Seminary’s (LPTS) compliance with Title IX, including policies and procedures related to sexual misconduct and other forms of sex discrimination, coordinating the training of students, faculty and staff, and ensuring that assault survivors have access to appropriate resources and support.

LPTS prohibits all forms of sex discrimination and sexual misconduct. This policy in the Student Handbook outlines student expectations, reporting options, and resources for all students, employees, Seminary visitors, or third parties within the Seminary community, regardless of sexual orientation or gender identity.

Any person may report sexual misconduct, including sexual harassment, in person, by mail, by phone, or by email.