It is easy to support Louisville Seminary through my will, and it brings me great joy to know I am part of its future.
—Nelson Lumm ’68

The Caldwell Society honors those who have made a gift to Louisville Seminary in their will or estate plan. It is named for Frank H. Caldwell, professor emeritus of Homiletics and President of Louisville Seminary for 28 years, and his devoted wife, Fannie.

The leadership of Caldwell Society members is an important example to others considering meaningful, long-lasting financial commitments to the Seminary. Members receive access to early publication releases and event registrations, a quarterly impact newsletter, an invitation to an annual Presidential Briefing, and a special gift to commemorate their membership in this distinguished group.

How to Leave your Legacy

There are a variety of giving techniques that qualify you for Caldwell Society membership. Working with your financial advisors, there are many creative ways for you to incorporate future support for Louisville Seminary into your estate plans.

Bequest – The most common type of legacy gift, you name Louisville Seminary as a beneficiary of your will, revocable trust or retirement plan. Learn more here

Charitable Gift Annuities – In exchange for your contribution, a CGA guarantees you and/or a spouse fixed income for life. Learn more here

Charitable Remainder Trusts – Provide income to you and/or another loved one for life or a term of years. Learn more here

Frank H. Caldwell served as President of the Seminary for 28 years, as well as six years as Professor of Homiletics before becoming President. He directed the PCUS Foundation, led the effort to reunite the northern and southern churches from the 1930s to the 1950s, and influenced the lives of hundreds of Louisville Seminary students before his death in 1987.

Please consult the Seminary when making a legacy gift through your will, trust or retirement plan. We can provide direction on charitable and tax strategies that support your philanthropic goals.

Our staff in the Office of Philanthropy & Stewardship is here to help. 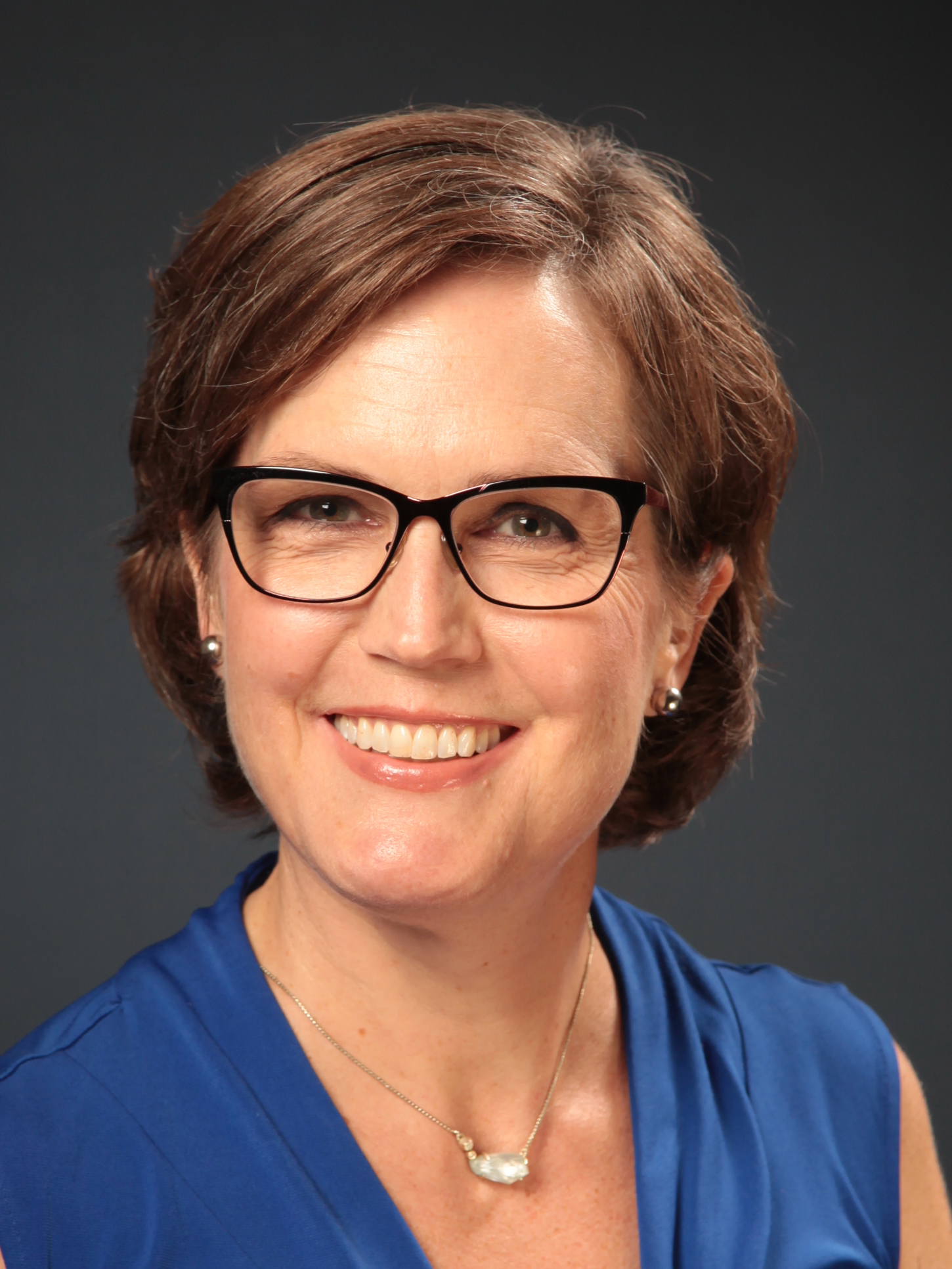 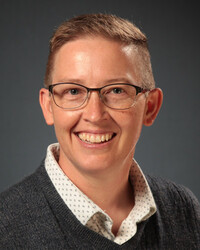 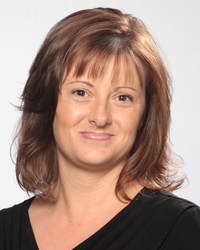 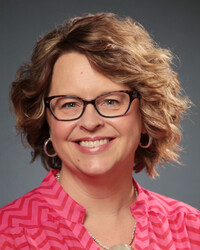